Following Vietnam’s recent net-zero pledge by 2050 at the Conference of the Parties (COP26), to the United Nations Climate Change Conference (UNFCCC), Vietnam has been making significant progress in renewable energy adoption, particularly in wind energy.

With rich wind resources and accelerating power demand, the country is expected to lead the green transition in Southeast Asia, marking its presence as a key player in solar and wind power uptake.

In recent years, Vietnam has been capitalizing on the potential of a diversified energy mix, exploiting renewable sources including biomass, solar and wind power, and hydroelectricity.

At the start of 2021, the government released a draft of the eighth national power development plan (PDP 8) for 2021, with a vision to 2045. This plan outlines the country’s targets for renewable energy to become the primary source, with an upper limit of 18.6 gigawatts (GW) of solar and 18.0 GW of wind by 2030, with respect to no new coal plants planned for the next years.

Wind power capacity
Vietnam has a favorable natural potential for wind capacity with a long coastline of 3,000 km and winds that blow from 5.5 to 7.3 meters per second. By the end of 2020, Vietnam’s installed wind power capacity reached 600 MW, behind only Thailand among ASEAN countries.

From a provincial perspective, wind development has witnessed the most growth in 15 provinces located along Vietnam’s coastline. Vietnam’s coastal provinces in the Mekong Delta region, one of four key economic regions (KERs), are key locations for wind projects. 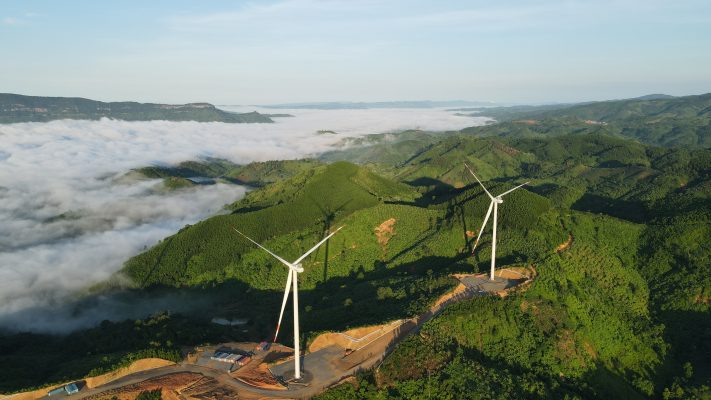 The region has a coastline and islands with a length of about 700 km and a marine exclusive economic zone of up to 360,000 km2. For example, Soc Trang province holds great potential for wind power development with a long coastline of 72 km and constant strong winds. To date, the government has approved 20 wind power projects to be installed in Soc Trang in 2022 and 2023.

Most recently, Orsted, one of the largest offshore wind farm companies, signed a memorandum of understanding (MoU) to develop several offshore wind projects in Binh Thuan and Ninh Thuan provinces.

Opportunities in wind power
With growing industrialization and economic modernization, energy demand is predicted to increase by over eight percent per annum during the 2021-2030 period.

Also, despite their higher cost and added complexity, offshore wind projects offer an opportunity to add capacity while providing more relief to the power grid than other renewables.

In addition, the government does not put foreign ownership restrictions on renewable energy projects while tax exemptions are in place for wind developers within the first four years of operation. Additionally, a tax reduction of 50 percent will be implemented for the next 10 years of operation.

The government needs to adopt a price plan so that investors would be aware of expected price hikes in the future. In addition, if Vietnam can introduce bankable power purchase agreements (PPAs), it could lead to an increase in international financing, which would help the country to meet its renewable energy goals.

As wind projects require large scale, are emissions-free, and have significant potential to attract FDI, they have the potential to fit into regional power plans. In preparation for its net-zero commitment by 2050, Vietnam should also consider more innovative technical solutions to complement wind storage at low investment cost and with great flexibility at multiple timescales. 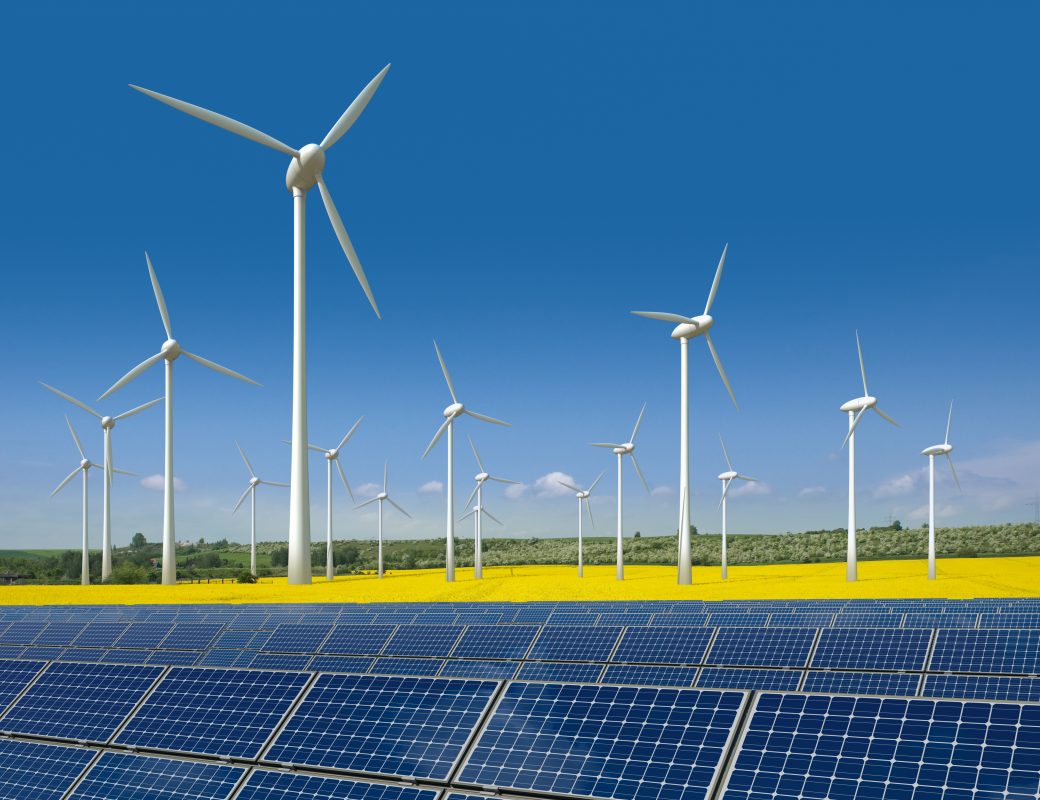 With the strategic focus on General Constructor for EPC, PC and projects with high technical requirements, large scale and urgent timeline from domestic and foreign contractors, Power Construction Joint Stock Company 1 (PCC1) has made multiple breakthroughs, becoming one of the leading units in Vietnam in terms of general contractor EPC for high voltage and super high voltage electrical works.